Hiking the Nakasendo Way across the Japanese Alps

ccording to a Japanese friend, the best time to visit Japan is when nature redresses and the country changes its colours. This happens in early spring during the cherry blossom season and in late autumn when leaves are turning. We opted for the latter and hiked a section of the Nakasendo Way. The route across the Japanese Alps generously rewarded us.

Our two-week holiday in Japan gave us only a glimpse of the country, but it was a wonderful time. Besides visiting the big cities we were keen to explore parts of rural Japan. We therefore decided to hike a section of the Nakasendo Way as well. The Nakasendo Way is a historic post route, which, at the time, connected Kyoto with Edo – the former Tokyo. It runs crosses the Japanese Alps and connects picture-book post-towns along the way. The route broadly follows the Chuo-rail line and some of the sections can therefore easily be covered by train.

We started our hike in Magome, a picturesque village, which is a short bus journey away from Nakatsugawa. Magome is very popular with day-tourists. But once we left the busses and coaches behind us, it got quieter and other hikers were few and far. From Magome we walked through the Japanese Alps, crossed a mountain pass and descended into the Kiso valley, which is known for its beautiful lacquerware. During the four-day hike we stayed in ryokans – traditional Japanese inns – as well as onsens – hotels connected to hot springs.

The route of four to eight hour hikes took us through bamboo forests, across orchards and farming meadows, past waterfalls and rumbling rivers. The landscape was so magnificent, we became two small people with their backpacks in the midst of mountainous forests, below the canopy of red, yellow, and golden autumn leaves. 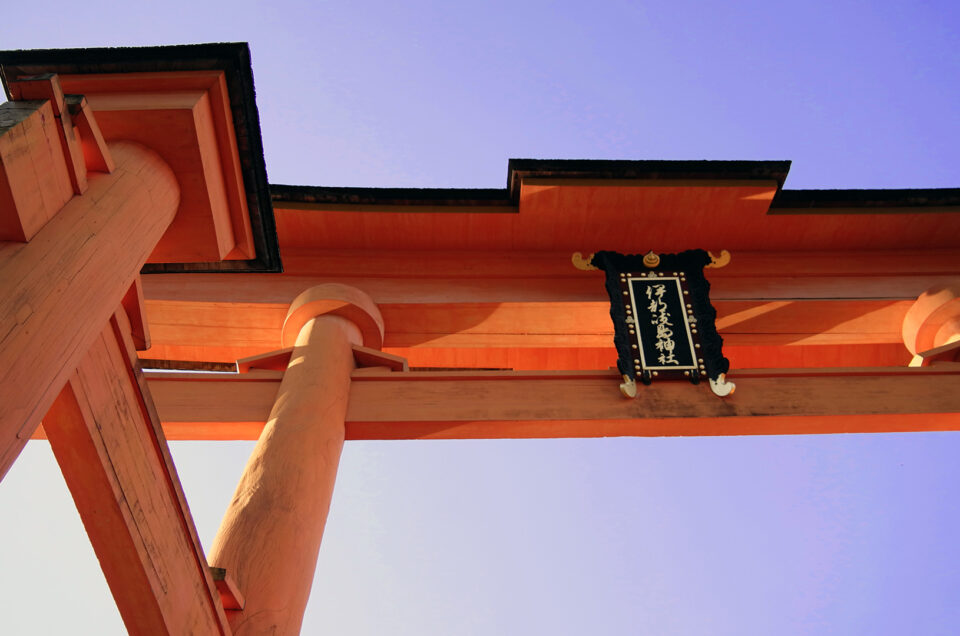 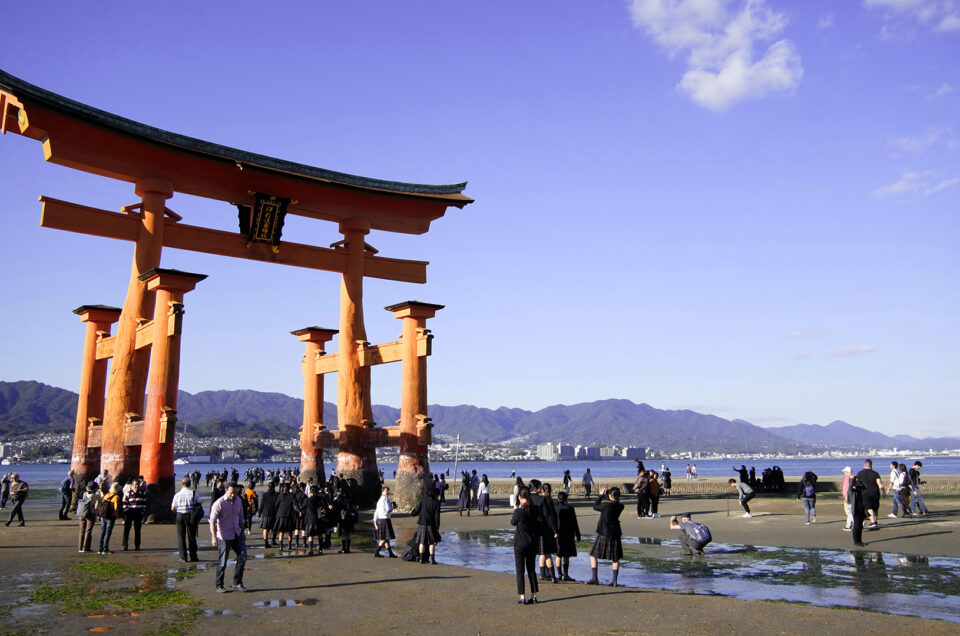 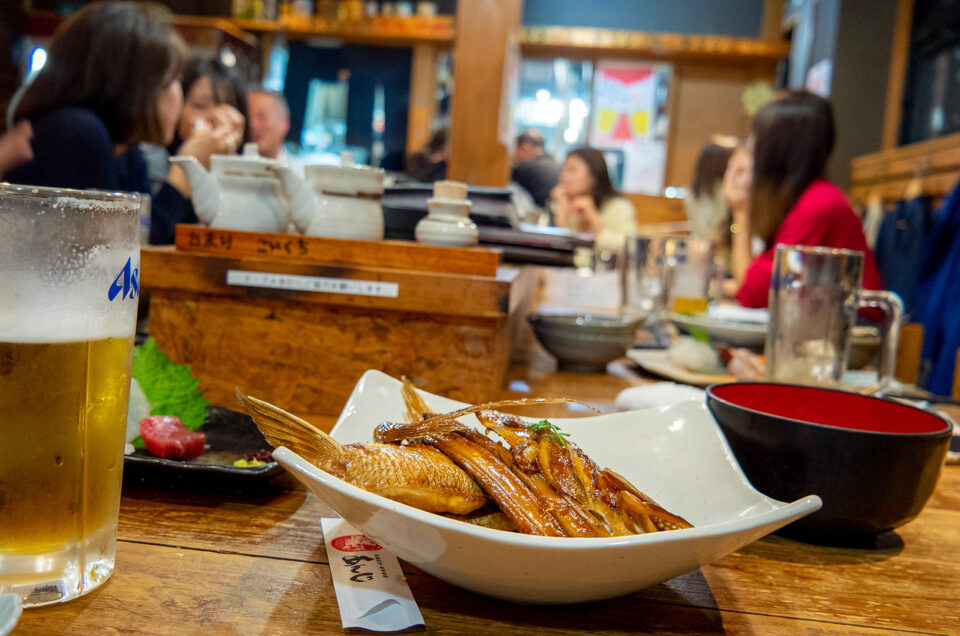