Medieval Fable: The Jewess of Toledo

A Time Capsule with Three Locks

The Jewess of Toledo and the three religions

Capital of the Visigoths until 711; province under Moorish rule; seat of the Spanish kings during the reconquista until their move to Madrid in 1561. During its history the fortified city of Toledo changed hands a number of times. With each new ruler the city’s religion changed. Catholicism, Islam as well as Judaism influenced and shaped the fortunes of Toledo each time anew, turning it into the city of three religions.

This story was told in the late medieval fable The Jewess of Toledo. Retold by a numerous authors such as Franz Grillparzer and Lion Feuchtwanger, the story still resonates with later audiences.

Set in the 12th century during the wars of the reconquista, the tale is about the demand of an ultimate sacrifice. King Alfonso VIII of Castile falls in love with Rahel la Fermosa, the daughter of his Jewish finance minister Don Ephraim. The king requests Rahel as his mistress and leaves Don Ephraim with an impossible choice. He can either obey to the demand and lose his daughter or flee with her, rescuing her but leaving the Jews of Toledo exposed to the scorn of a revengeful king.

Rahel decides on her father’s behalf and submits to the king’s request. She becomes his mistress and secures the temporary protection of the Jewish community. Rahel accepts her fate and with it her subsequent death by the hands of the queen’s murderous henchmen.

Traces of Muslim and Jewish heritage are still visible all over the city of the three religions, which has retained much of its medieval character. These religious communities vanished during expulsions and forced conversions. Mosques and synagogues were converted into churches but the buildings still hold a key to their part of the story. 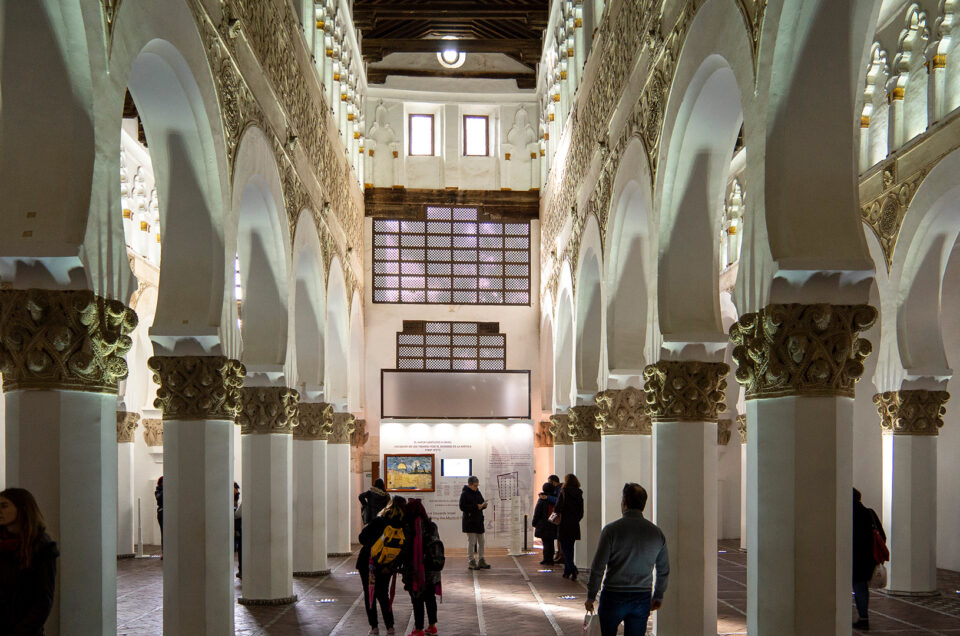 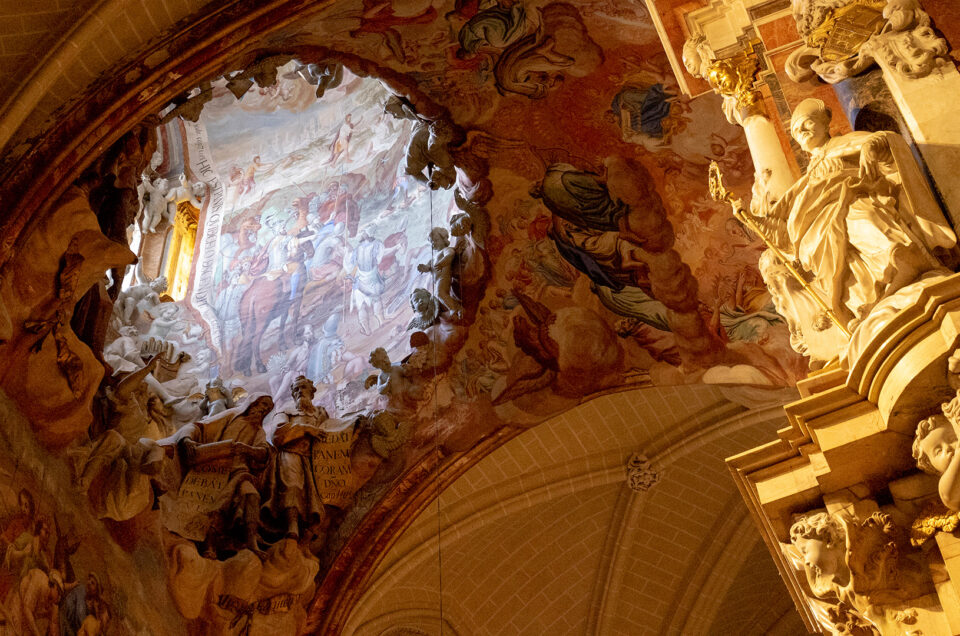 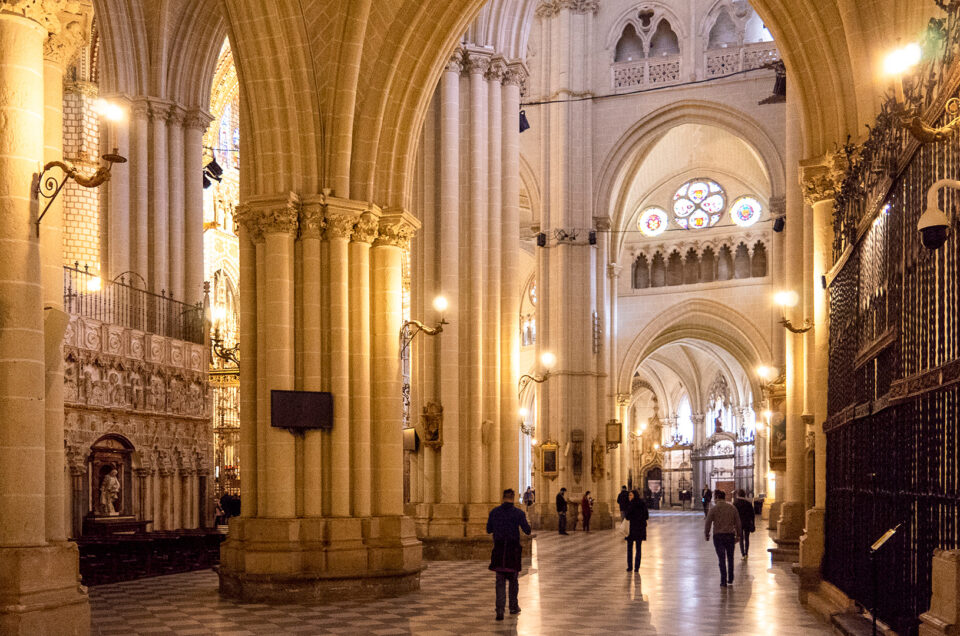